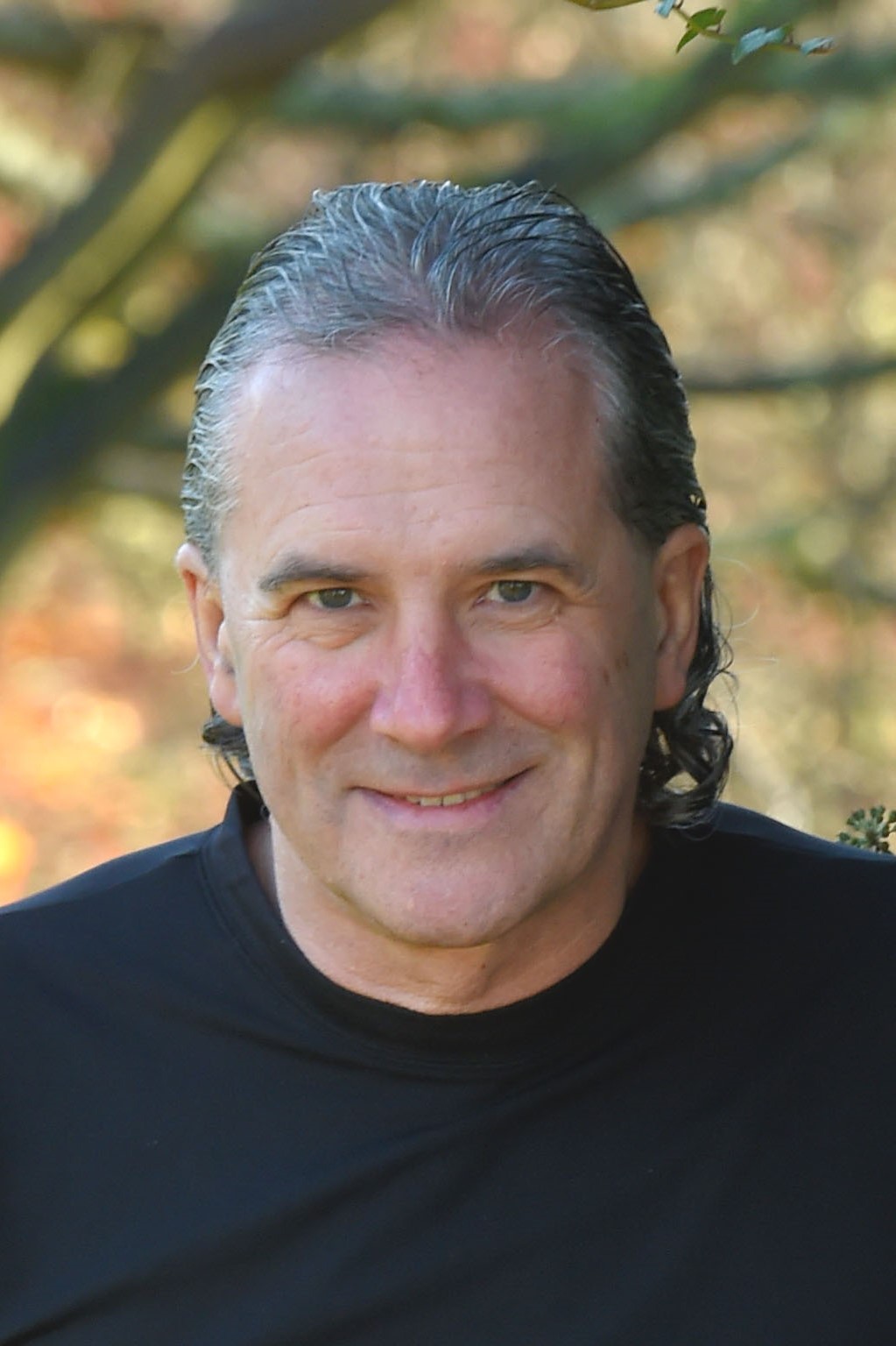 Mike began his career in IT in 1978 working for a local brewery. He found an aptitude for working with technology, as alongside the more traditional Assembler and COBOL languages he also investigated and solved problems in many other areas. He undertook his first modernisation project around 1981, and has since managed projects on both sides of the Atlantic across a wide range of legacy technologies in a variety of industry sectors.

He created Legacy IT Consultants Limited in 2012, as a vehicle to bring a logical and collaborative approach to legacy modernisation and its associated services.

He also undertook the lead role in the Legacy IT Consultants Limited GDPR offering, bringing technical and regulatory experience to the naturally diverse landscape that the GDPR reveals.

More recently he has engaged in a major cyber security project for a global law firm, and he has also enrolled as an “expert consultant” on the Infollion panel, specialising in GDPR and legacy modernization.

His ability to engage directly with senior management and senior technicians ensures that even the most complex of requirements can be clearly articulated to executive stakeholders.

2019 has seen several new challenges, which include the role of Managing Director of BUYANOM.COM a new platform for trading thoroughbred nominations, as well as a mobile application to allow users to “collect” pub visits, both in conjunction with his software development partner 3R. 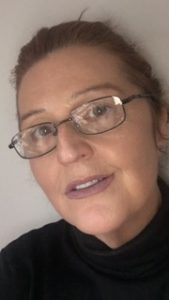 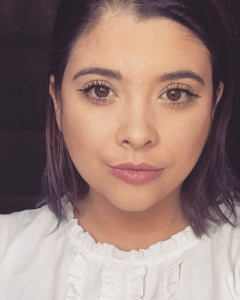